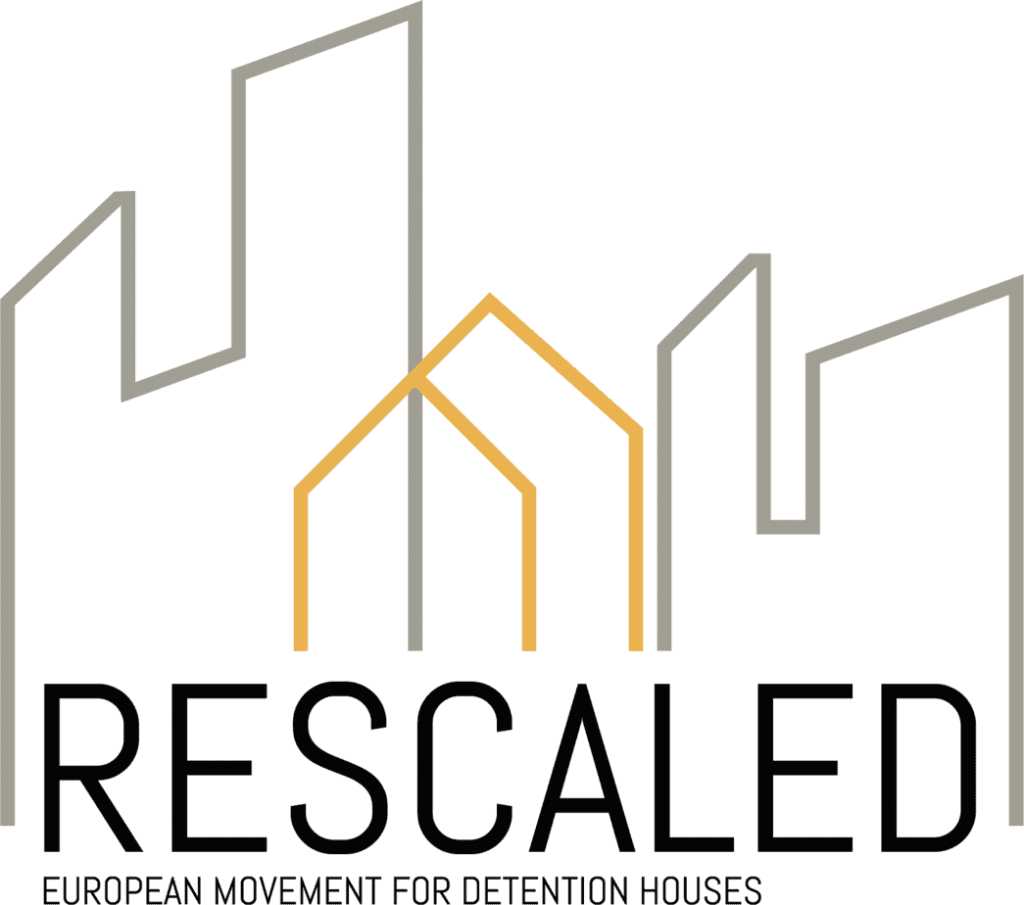 A virus has changed our world from one day to the next. Things that we still took for granted in early March might no longer be normal tomorrow. People are experiencing how dependent they are on each other. It turned out to be an illusion to see the individual as completely independent of the collective. There is again room for fraternity in society. Solidarity is the new motto. At the same time, the call to go back to “normal” is getting louder and louder in the media. But what is normal in society? What is normal about prisons?

And as a single leaf turns not yellow but with the silent knowledge of the whole tree,
So the wrong-doer cannot do wrong without the hidden will of us all.” – Khalil Gibran

Is it normal for real estate agents to make millions from thousands of people to buy one more Porsche in a different color? Is it normal for large corporations that have become dependent on the government due to Covid-19 to continue to pay bonuses to the company’s top executives who are already making millions? Is it normal for us to have prisons? Huge buildings that we stuff with people. Is it surprising that thousands of people in prisons in the Netherlands had psychological complaints before entering prison? That many people in prison are in debt with state agencies and that almost 100 percent of the young people in detention come from a family with problems? Were these not signs on the wall? As a collective, we have structurally limited opportunities for hundreds of thousands of citizens who were already struggling to become part of our society. We have created barriers for them to form an identity that matters in society long before they committed any crimes. We made them strangers among us and then punished them for that.

Last year I read a beautiful book by Stefan Zweig: The world of yesterday: memories of a European. In it he describes his life before and during two world wars. It reads like an adventure novel and I saw it play out before my eyes like a movie. In disbelief, I read about yesterday’s world. The severe poverty that Europe ended up in after the First World War, houses that lost their value and were exchanged for food. Back then, Europe had to reinvent itself. The corona crisis gives us an opportunity to do so again.

In the future we will perhaps no longer see prisoners or criminals,
but people who have not succeeded in becoming part of society.

Prisons symbolize only two of the three liberal values, equality and freedom, and that in the most minimalist form. There is little room for fraternity. The idea of ​​ fraternity, fraternité, dates back to the French Revolution, the influential political revolution that shaped European liberal democracy. The realization that every human life was of equal value took central stage. Fraternity can be seen as the connection between an individual and different communities that a person feels part of. Communities in which people take care of each other. Community in the broadest sense of the word can be a primitive community, a family or a more developed form of community, such as a neighborhood, company, institution, city or even country. So communities are always an integral part of the individual, and vice versa. There is a circular process of influence between an individual and the community. And it is precisely prison that breaks this connection in every possible way. Therefore, there can never be normalization in a prison. Normal would be a small-scale detention house. Just as we created small-scale houses in psychiatry and elderly care, we can make detention houses for people who are sentenced. In the future we will perhaps no longer see prisoners or criminals, but people who have not succeeded in becoming part of society

Today’s world may become yesterday’s world. Fraternity has become part of our communities again as a result of the corona crisis. Politicians call on people to take care of each other. Wouldn’t it be great if the rich real estate dealers share half of their assets with their tenants? What if all corporate CEOs voluntarily hand over their bonuses, and wages above a certain amount of income, to the state, who can distribute it better to the people? And what if, as icing on the cake, we close prisons one by one and build small scale detention houses in towns and villages? We have the opportunity now to rebuild communities in such a way that we really care for and support each other long before things go wrong.

The world of yesterday was not so normal, nor is today’s world. On to the world of tomorrow!